Liverpool have reached an agreement on personal terms regarding the signing of Diogo Jota from Wolves, claims journalist Fabrizio Romano. 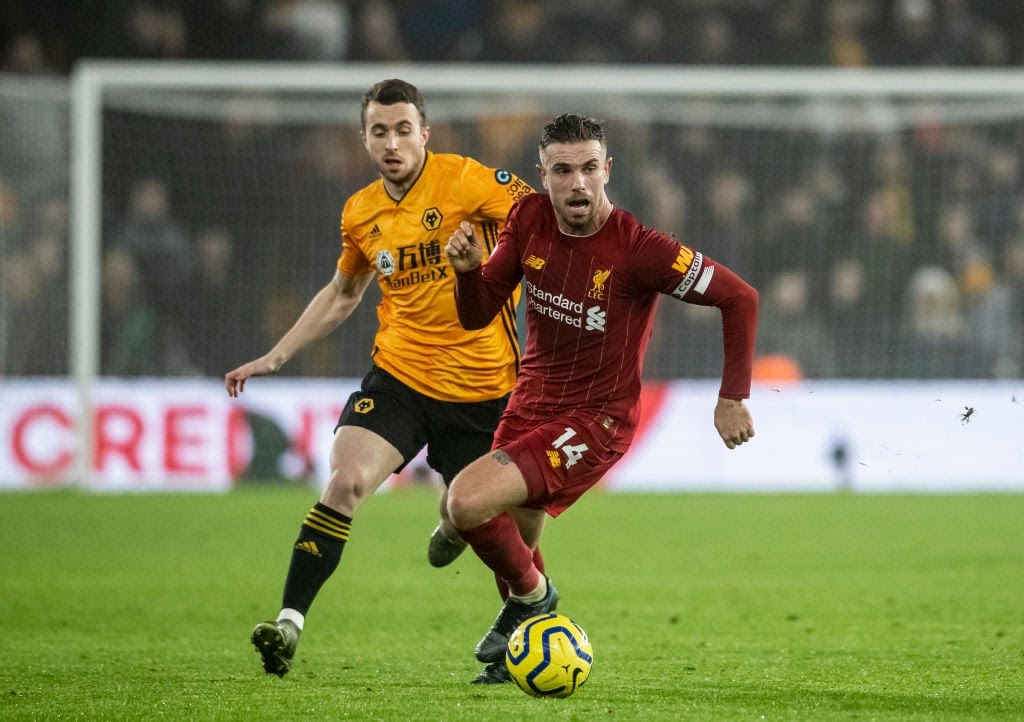 Romano insists that the Portugal international is ready to sign a contract with the Premier League champions that will last until June 2025.AdvertisementAdvertisement

He says negotiations between Liverpool and Wolves are progressing with a final fee set to be agreed at around €43m (£35 million).

Romano, who reported for The Guardian earlier today that a deal was close between the two Premier League outfits while The Mirror claim that a deal could be completed as early as tonight.

The report comes shortly after news that Liverpool defender Ki-Jana Hoever could be heading the other direction after The Mail reported that Wolves were close to agreeing a deal expected to be in the excess of £10 million for the 18-year-old talent.

Reputable journalist Paul Joyce was the first to break the news that Liverpool surprisingly were on the verge of adding Jota to their list of signings that include Thiago Alcantara from Bayern Munich and Kostas Tsimikas from Olympiacos.

Jurgen Klopp has supposedly been a long time admirer of the versatility and work rate of Jota, who was left out of the Carabao Cup defeat to Stoke by Nuno Espirito Santo.

The 23-year-old was also recently left out of Wolves’ squad during their opening weekend PL victory against Sheffield United last week.

The transfer window is open until October 5, but Liverpool look determined to get their business done swiftly have secured top target Thiago earlier today.

Romano’s update indicates that we could potentially expect an announcement from Liverpool regarding another Reds signing very shortly.

UEFA to allow up to five substitutions in Champions League, Europa League and international matches

We are all equally vulnerable, fans say after Ronaldo’s positive Covid-19 test

Please consider supporting us by disabling your ad blocker