Woman Kills Boyfriend & Cuts Him Into Pieces, Cooks His Remains & Serves It To Workers

272
SHARES
1.2k
VIEWS
Share on FacebookShare on TwitterShare on WhatsApp

A 30-year-old Moroccan woman in UAE has confessed to butchering her boyfriend, mincing his remains and feeding them to construction workers. 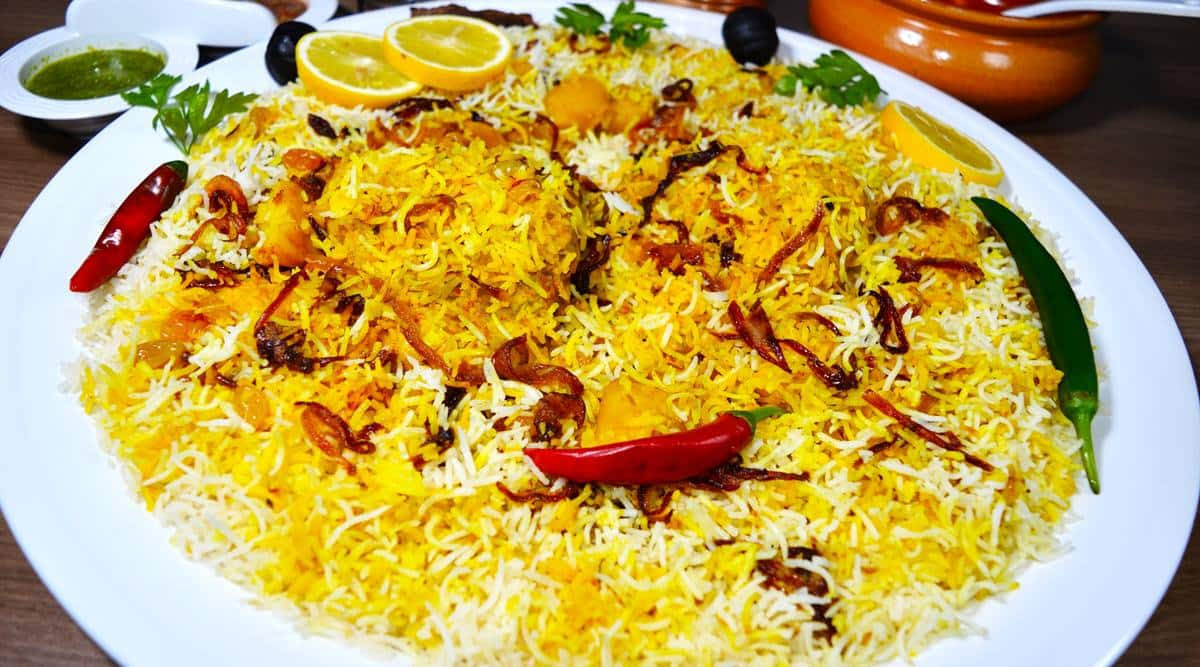 The woman cooked a feast of Machboos — a traditional Gulf dish made with rice and meat, very similar to biryani to serve the workers. (Representational photo/ Thinkstock Images)

When a group of Pakistani workers in the United Arab Emirates were offered a feast of Machboos — a traditional dish made with rice and meat — they didn’t know it contained a unique ingredient — human meat. A 30-year-old Moroccan woman has now confessed to butchering her boyfriend, mincing his remains and feeding them to construction workers.

The National newspaper in Abu Dhabi reported that the prosecutors in Al-Ain emirate say the woman was arrested on suspicion of killing her partner of seven years after he told he planned to marry another woman from Morocco.

According to Khaleej Times, the woman told the prosecution that she butchered the victim – who was in his 20s – to get back at him for dumping her. After serving some portions to the workers, she later “threw the rest of the remains to the dogs in the neighbourhood,” the report said.

Although the killing took place months ago, the crime came to light only recently after the man’s brother went looking for him at the couple’s home and allegedly found a human tooth in a blender, Gulf News reported.

“When the brother confronted the accused that his brother was missing, the woman denied any knowledge of his whereabouts and contended that she threw them out of their shared living quarters after finding out about his wedding plans to another woman,” the report added.

A DNA test later confirmed that the tooth belonged to the missing man. During interrogation, the woman said she took help from a friend, who helped her clean the apartment after the crime.

The woman was sent to a hospital for a check-up set to determine if she is suffering from a mental illness, and according to an Associated Press report, she will face trial after the investigation is completed.

‘I would rather miss Olympics than get COVID-19 vaccine’ -Blake

‘I would rather miss Olympics than get COVID-19 vaccine’ -Blake